Cashflow is often problematic for businesses especially as they grow.

Need some help with improving cashflow in your business?
Jetbooks can help you improve your cashflow
Click below to request a cashflow consultation; 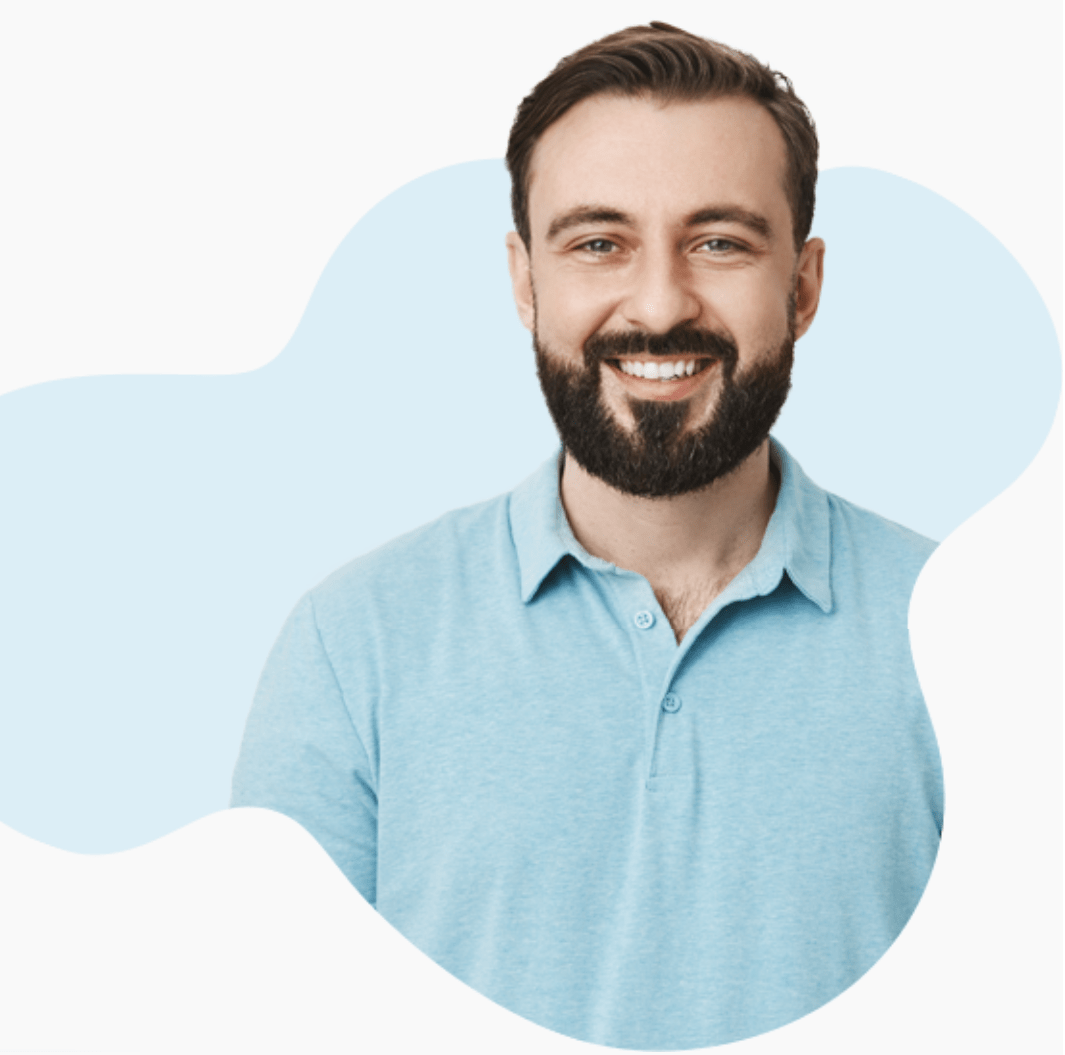 I'm currently offering a free 30-minute strategy session for Irish business owners/ managers who are trying to half the cost of their finance function.

Would this be of interest to you at all?

When Michael Dell was growing his company rapidly, he reached a point in the mid-90s when he ran out of cash.

He described it as "growing broke" and it happens to so many other businesses that are scaling up quickly.

He then brought in Tom Meredith as CFO.

That meant it took 63 days from the time Dell spent a dollar on anything until it flowed back through the business and into the bank as cash.

By focusing on the CCC, Meredith drove this number all the way down to negative 21 days.

This meant that the company received a dollar a full 21 days before it had to be spent on anything.

This created a situation whereby, as Dell grew faster, it was able to actually generate cash, rather than consume it.

The Cash Conversion Cycle is the number one tool that a business has to accelerate rapid growth.

The best part is, it uses internally generated cash and so frees us from the grasp of external investors and banks!

The method for calculating your own CCC is described in detail here, but you will need to pull out some key numbers from your accounts - again, the importance of having instant access to your financial reports cannot be understated here.

If you don’t currently have real-time reporting, look into cloud accounting software such as Xero as discussed here.

Calculating your CCC is the first step towards accessing the cash you need to rapidly scale your business.

Once we know where we are, it’s so much easier to map the journey to where we want to be.

Simply complete the form and we will be in touch.

Complete the form to request a complimentary cashflow consultation.